Cafe Español has a sentimental value to my parents, and so I’ve been there a dozen times throughout the years. It’s impossible to complain, however, since the food just never disappoints. But Cafe Español is more than just the food — there’s a sentiment to the atmosphere. There’s an authenticity to the air, and a genuinely nostalgic setting.

Upon entry, Cafe Español looks very small, but the restaurant is almost like a house — there are rooms expanding the restaurant further and further back, such that there is actually plenty of room. Each room has its own unique flavor, and the overall setting makes you feel like you are in a small hidden gem in Barcelona. The rooms are well-decorated, with very raw and beautiful Spanish mosaics, murals, and greenery. I actually feel as though I’m in Spain for just a brief moment in time. There is a small patio in the back that is particularly nice in the summertime.

The staff is caring, compassionate, and have likely been there for years as they too seem to have a nostalgia for the restaurant. 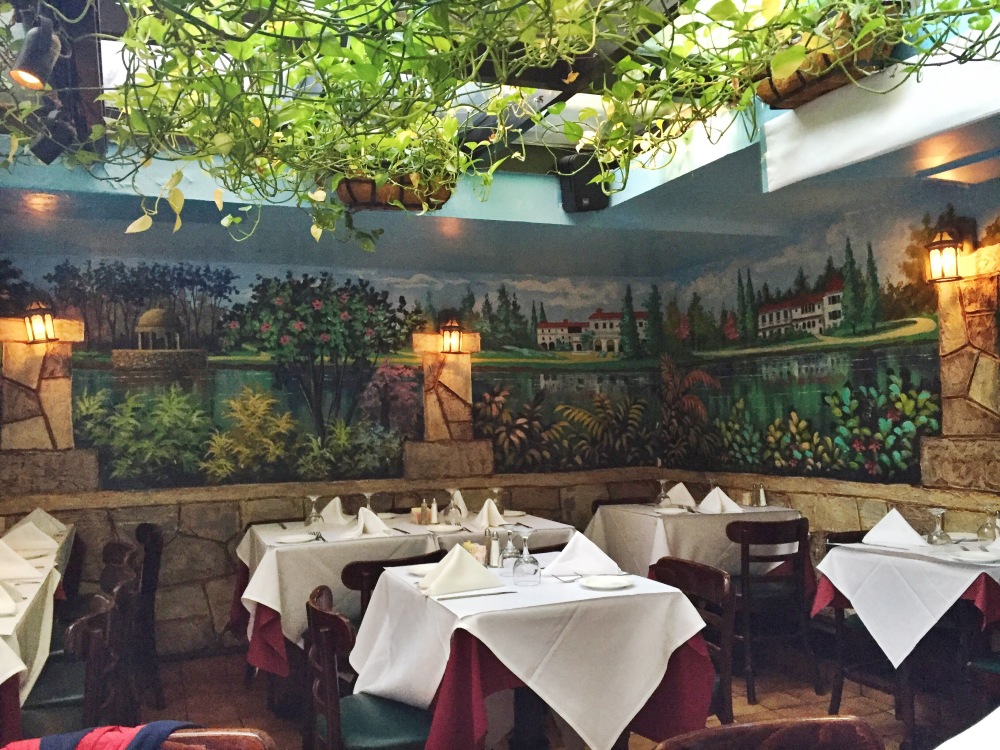 The restaurant serves a large variety of Spanish cuisine, but their most noteworthy creation is probably, of course, paella. Understandably so, since last time I checked, paella was named the national food of Spain. Paella, essentially, is a rice dish with seafood, but it’s loaded with flavor, attitude, and character. My dad is a fan of the seafood mariscada, which is basically paella without rice, and a lot of sauce.

Regardless, all of their seafood is just beautiful and spectacular. They always start the meal off with a small salad, and they have a special sweet dressing that I believe they make themselves. 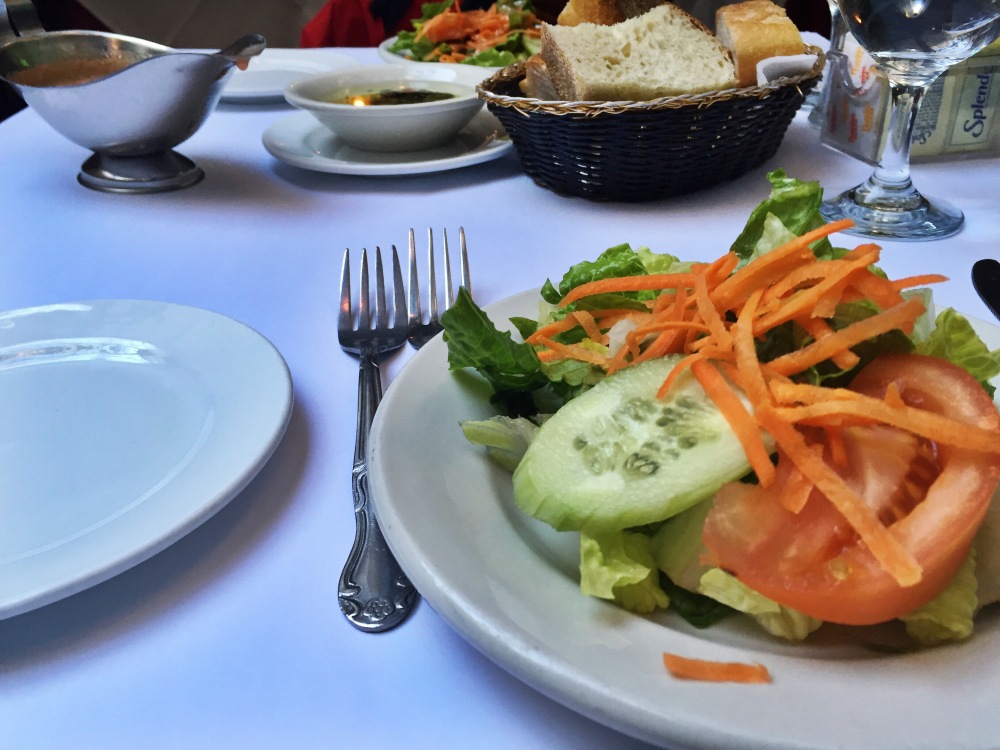 The paella itself is rich and well-seasoned, with lobster, mussels, clams, calamari, and slices of chorizo. There are different types of paella offered, including s the valenciana and mariana, and both of them are honestly great. The size of the paella is big, so it can easily be shared between 2-3 people or taken home for leftovers.

Aside from paella, there are a lot of great options at Cafe Español, with favorites including stuffed mushrooms, Spanish prawns, and pitchers of Sangria. 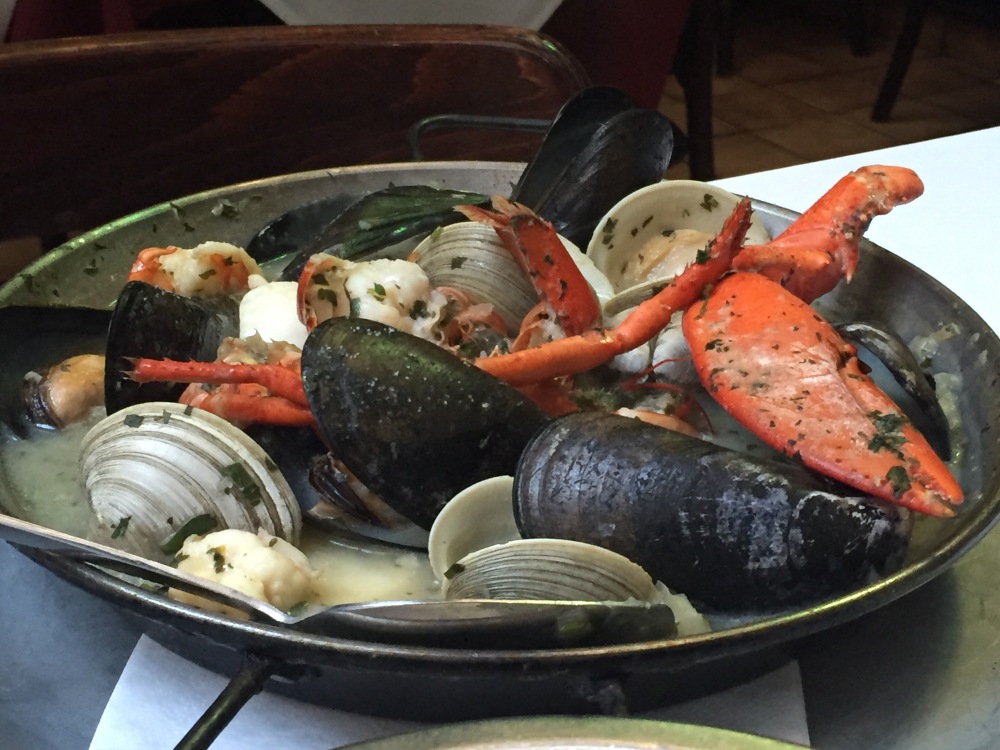