32 Star is located within Gurney’s Montauk Yacht Club, which apparently is a very recent endeavor. The restaurant replaced the previous restaurant there called Coast Kitchen, and supposedly 32 Star is also a temporary visitor at the location. Nonetheless, we hit the restaurant on none other than my birthday.

Gurney’s Yacht Club is generally a very pleasant atmosphere with the same trends throughout — clean, marine/sea colors, high-quality, and anything that reminds you (or makes you believe) you are a Yacht owner. The restaurant follows this theme precisely. It is a very simple interior, but there are large windows which overlook the pool, the lake, and — of course — the yachts. I was a fan of the entire atmosphere at Gurney’s, and therefore I found the restaurant’s interior to be very fitting. 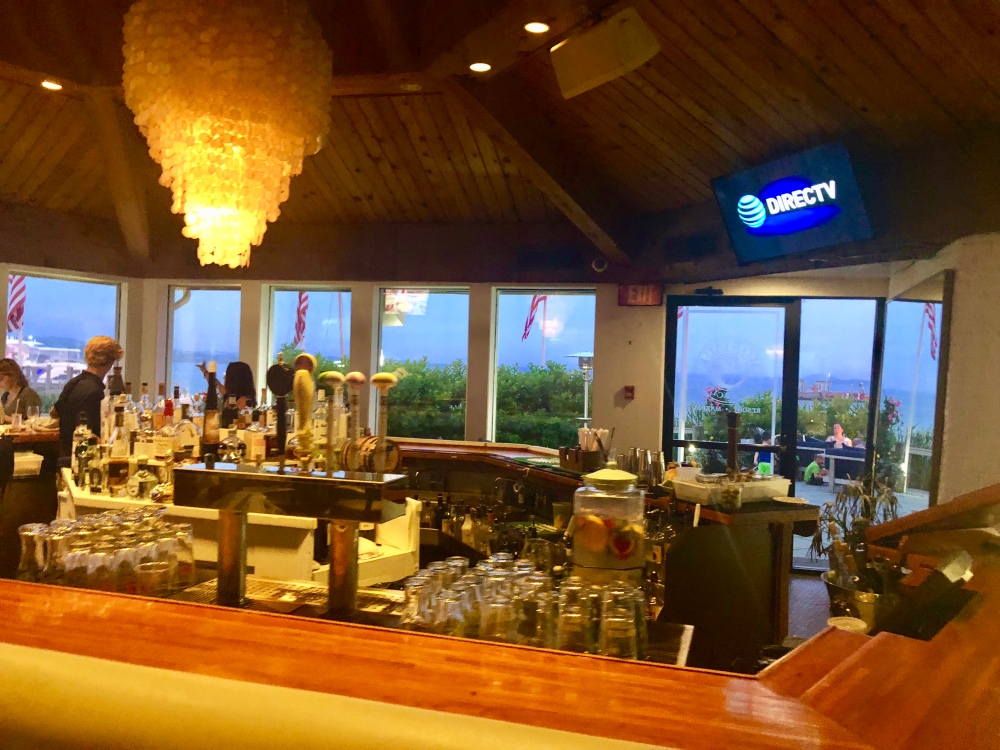 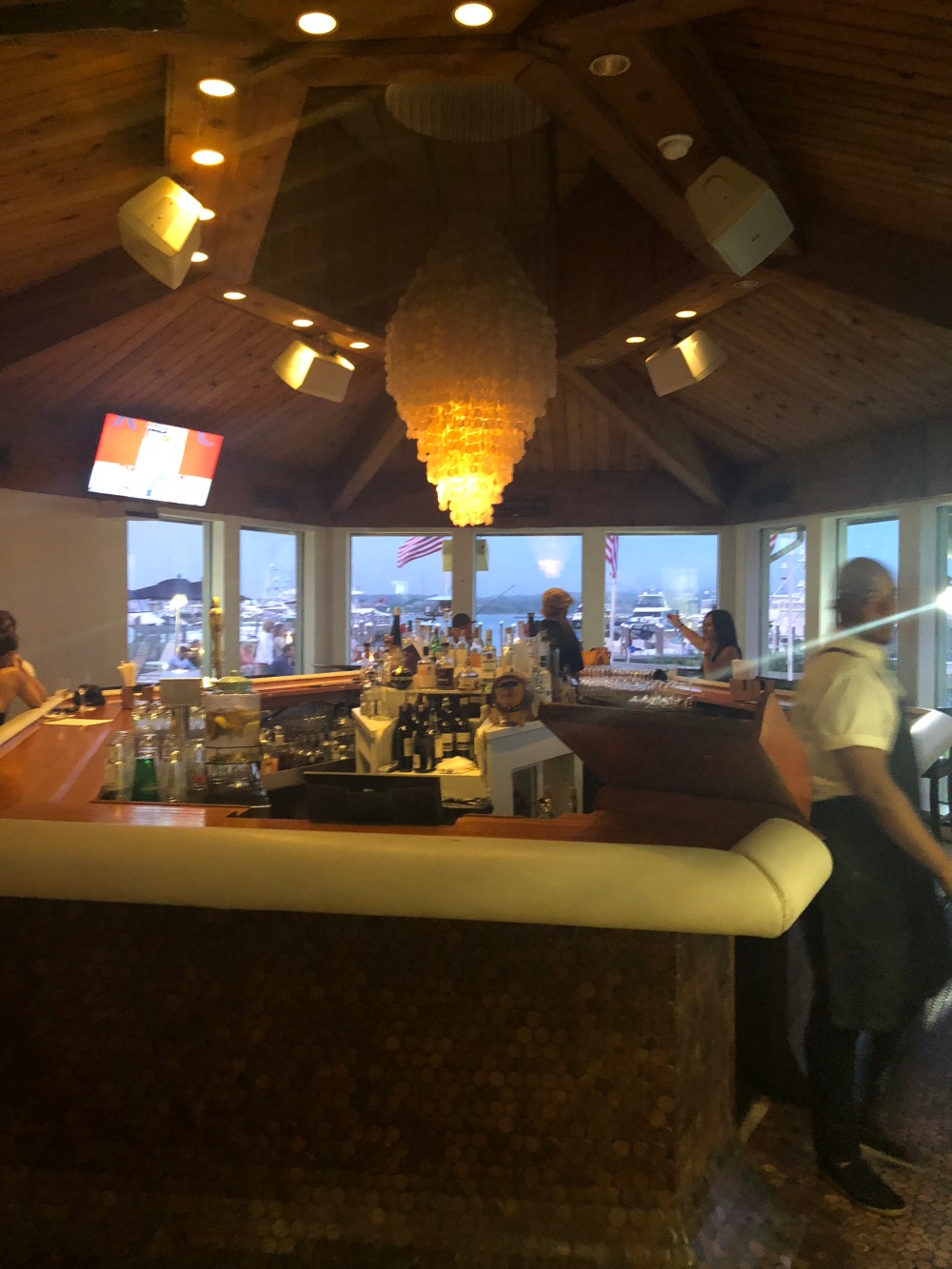 People were dressed in all sorts of attire, but primarily people were dressed comfortably and slightly dressier than a regular t-shirt. Maybe Yacht owners are too busy thinking about their Yachts to think about wearing some fancy dress shirt to dinner.

The menu was straightforward, but offered a variety of items that I thought were appealing enough. Surprisingly, the prices are rather affordable. Apparently the menu is less plentiful than the restaurant that previously stood in its place.

I went straight for the Surf & Turf. We shared calamari as an appetizer, which was actually one of my favorite calamari dishes of all time. It was well-seasoned and had peppers and sopressata. It could have used a sauce, but it was very flavorful in itself. It was quite a bit better than traditional, straightforward calamari.

My Surf & Turf exceeded my expectations. I kept it simple and didn’t order any sides. The lobster was prepared well, and the steak was a perfect medium — not medium rare or well done. It was exactly how I wanted it to be, and I had a peppercorn sauce on the side which was perfect. Overall, it was one of the better Surf & Turf dishes I’ve had in my life, and I’d order it again. I was most impressed with how they didn’t kill my steak.

We also had Pork Chop Milanese and a Whole Black Bass. The presentation was excellent, and ultimately, we all finished our dishes.

Finally, we had a coconut custard dessert, which was very smooth and mild in flavor. Of course, for my birthday, they stuck a solid candle right through. Surprisingly (but also, not surprisingly), they did not actually sing happy birthday to me (perhaps it is not common etiquette to do such a thing at Gurney’s). Nonetheless, I didn’t really want to be sung to, and rather just wanted a nice bite of the dessert.

All in all, the restaurant was very tasty, pleasant, and comfortable. The food was all good — I have no complaints or critiques. The atmosphere is very simple and modest, but still classy and fits the atmosphere of Gurney’s. The service was overall very friendly and willing to please. The views were nice of the pool and the lake. I can’t say the restaurant was extraordinarily memorable, though. It was just good — plain and simple. I would come again if I were to come back to Gurney’s sometime, and I’d recommend it for a pleasant dinner.